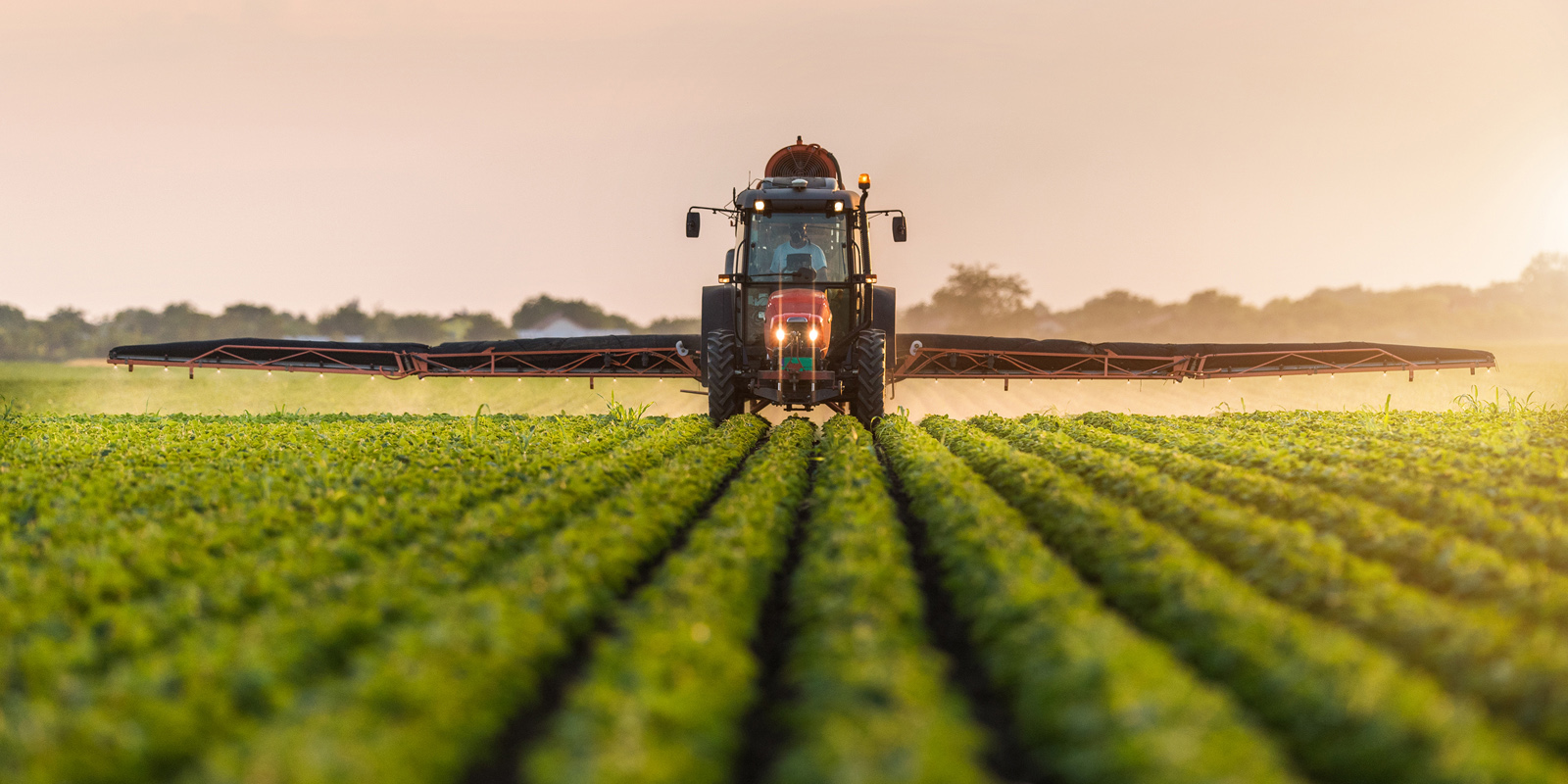 7th Turkey’s rank in the global agricultural economy in 2018.​

Home to the headwaters of the Tigris and Euphrates Rivers, Turkey’s agricultural sector today is echoing the prosperity of ancient Mesopotamia. With its favorable geographical conditions and climate, large arable lands, and abundant water supplies, Turkey is considered to be one of the leading countries in the world in the field of agriculture and food.

The strengths of the industry include the size of the market in relation to the country’s young population, a dynamic private sector economy, substantial tourism income, and a favorable climate.

This bountiful production allows Turkey to maintain a significantly positive trade balance thanks to its position as one of the largest exporters of agricultural products in the Eastern Europe, Middle East, and North Africa (EMENA) region. Globally, Turkey exported about 1,800 kinds of agricultural products to more than 190 countries in 2018, accounting for an export volume of USD 17.7 billion.

Turkey is looking to position itself as the preferred option for being the regional headquarters and supply center of top global players in the agricultural sector. To encourage investment in the sector, Turkey offers a set of incentives for potential agribusiness investors. ​ 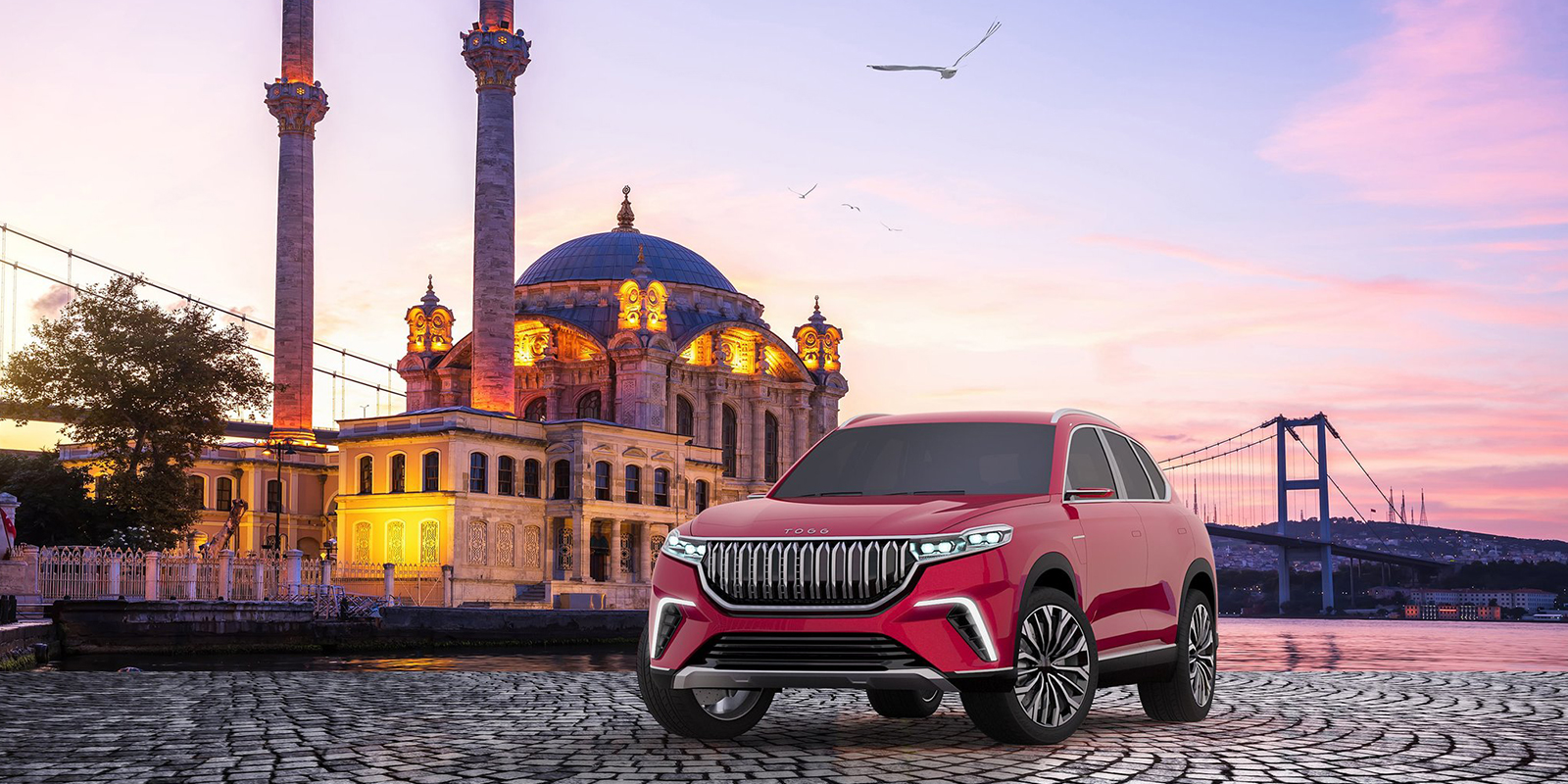 1.5 million Number of vehicles produced in Turkey in 2018.

​30 of the top 50 global suppliers have production facilities in Turkey.​

430+ Number of tier-one suppliers in Turkey.

152 Number of suppliers' R&D and design centers accredited by the Ministry of Industry and Technology in Turkey. ​

The foundation of Turkey’s automotive industry dates back to the early 1960s. During a period of rapid industrialization and progress, this key sector transformed itself from assembly-based partnerships to a full-fledged industry with design capability and massive production capacity. Since 2000, original equipment manufacturers (OEM) have invested over USD 15 billion in their operations in Turkey. These investments significantly expanded their manufacturing capabilities, which in turn led Turkey to become an important part of the global value chain of international OEMs. Meeting and exceeding international quality and safety standards, today’s Turkish automotive industry is highly efficient and competitive thanks to value-added production.

As part of its commitment to transforming its automotive industry, which has historically been a key economic driver in integrating the Turkish economy with the global value chain, and to its vision of making Turkey an economic powerhouse, Turkey has recently introduced its own locally-developed born-electric car built upon strength stemming from the country's long-standing know-how in the area.

Accordingly, Turkey's Automobile Joint Venture Group, known as TOGG, will produce five different models on a joint platform with fully-owned intellectual and industrial property rights by 2030. The first of these Turkish vehicles are expected to hit the market in 2022.​